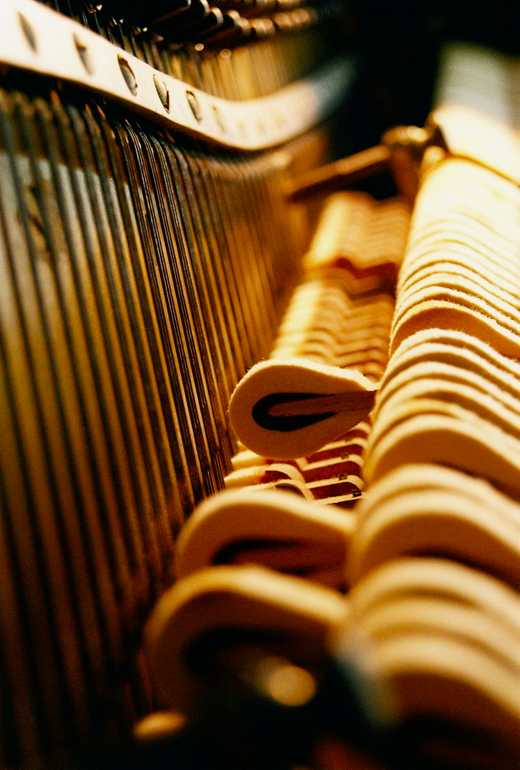 There was a brief period in my life, toward the end of my high school years and continuing on through most of college, during which some of my friends would have characterized me as a “music snob,” and I wouldn’t have argued. To be regarded as such by my peers was, in my estimation, an acknowledgment of my discerning taste and elevated sophistication in the aural domain. Yes, they may have defended their preference for simple, easily digested chord structures, and yes, predictable and repetitive rhythms may have triggered a dopamine reward mechanism evolved to encourage pattern recognition. But deep down, we really both knew that my music was better. One is not labeled a music snob for liking bad music.

It’s not like I was attending the symphony every weekend and studying the complete works of Wagner in my spare time. I didn’t even listen to much jazz until later in college. I was really into The Shins and Coldplay. But you know, like, their early albums. Not the garbage they released after they sold out. (“Selling out” was the process by which my favorite bands were ruined by other people listening to them.) But I was a musician, too; I had started studying piano again and learning some classical music, and I was recognized by friends and family as being pretty good at guitar. So, I had some credentials for being a musical authority of my generation, or at least of my circle of friends. And to clarify, I wasn’t actively mean about my superior taste; I didn’t seek out strangers to tell them they were dumb if they liked Gwen Stefani. I just kind of emanated a casual arrogance about it when the topic came up.

As time went on, my attitude toward mainstream music found other subjects suited for supercilious regard, including Starbucks coffee and sporting events. Having recently discovered the French press, I and my newly enlightened palette were eager to rescue loved ones from the ignorance of enjoying coffee brewed by a machine. A similar disdain for sports was not hard to come by, having never been much good at them as a kid—the temptation to imagine a correlation between athletic ineptitude and artistic sophistication was irresistible.

One of the many problems with holding such a world view is that no one, myself included, could live up to my standards. In the early fall of my junior year in college, during the emotional aftermath of a difficult break-up, I called my best friend one Saturday morning to see if he was up to anything that might convince me to leave my apartment. When he told me that he had tickets to a pre-season football game, I responded with something to the effect of, “You mean that thing where tens of thousands of people spend an entire afternoon watching grown men fight over a ball in an event whose outcome has literally no consequence?” Had I been in a healthier emotional state, my elitist ideals likely would have emerged with more subtlety, and I apologized for lashing out shortly thereafter. But that unfiltered lens into my subconscious revealed an uncomfortable truth about myself that couldn’t be attributed to temporary stress. Some heretofore unarticulated part of me actually looked down on people for enjoying things that are easy to enjoy, and as well as occasionally offending the people I most admired, it was making me miserable constantly.

Confronting that side of myself face-to-face for the first time was nauseating, and yet also incredibly freeing. Upon clearly seeing the more judgmental components of my personality, letting them go was one of the easiest things I’ve ever done. It was as if someone had given me permission to relax for the first time in years: “Hey, don’t take yourself so seriously.” As a result, I spent the rest of my college Saturdays tailgating or watching the games with friends instead of lazing around my apartment alone.

These days, I do occasionally attend the symphony. I like to start many sleepy Sunday mornings by putting on Kind of Blue and carefully crafting a pour-over coffee or cappuccino. And I still believe that the depth of experience attained by pursuing the less accessible sights, sounds, and tastes of the world is well worth the effort. I get excited when I have the opportunity to share those experiences with friends. But notably absent from my value system is the idea that others’ ability to find depth in the same outlets that I do means anything about anything.

My evolution in how I judge myself and others allowed me to discover albums, artists, and entire genres of music that I had previously dismissed. Admittedly, most of them still can’t exactly be considered “popular,” but as I was writing this, I became haunted by a new thought: I didn’t like mainstream music because I thought it was too simple, too easy to sell, too obvious. But maybe there’s something to be said for creating a piece of art that appears obvious in hindsight: when something obvious exists, it seems inevitable that it came to be. Almost as if its maker didn’t create it, but rather found it idling in the ether, waiting to be pulled out of the collective unconscious and into the spotlight. Perhaps to write a truly catchy song is to uncover something fundamental about human psychology, to find that space in your brain where songs get stuck and project its contours out into the world, to sculpt from the marble a form that was living inside all along.

Surely, an analogy to Michelangelo is giving many artists way too much credit. But, I can appreciate all the talent and meticulous detail that go into writing, producing, mixing, and mastering a top-ten hit. I can even enjoy some of them from time to time. Some of them.

Published on July 02, 2019.
Questions? Comments? Corrections? Kudos? Find me on Twitter.
Want to read something else?